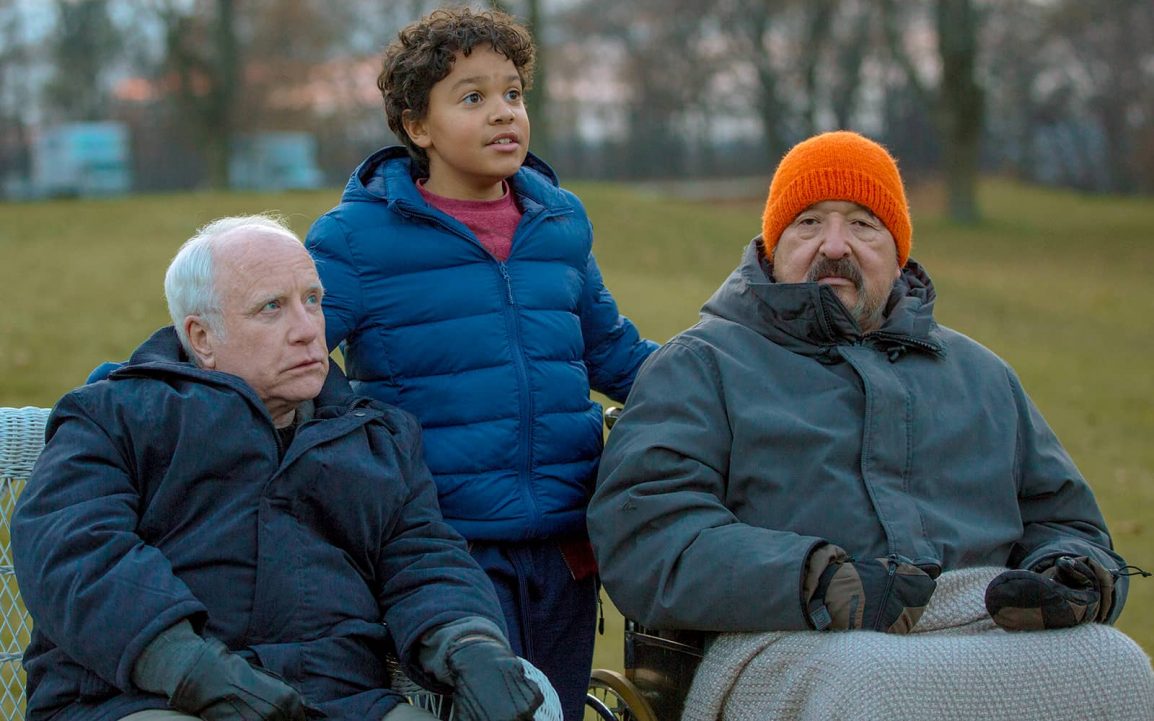 ASTRONAUT is the first feature film released in cinemas by JETS Filmverleih & Vertrieb and WEP Productions. The film was selected by an international jury as the best Canadian/English film project in 2017 as part of the JETS Initiative.

Oscar winner Richard Dreyfuss, who went on a monster hunt in THE GREAT WHITE SHARK and climbed into an UFO in CLOSE ENCOUNTERS OF THE THIRD KIND, follows once again the call of the universe in this heartwarming drama. Together with director Shelagh McLeod, who made her feature film debut with ASTRONAUT at the age of 59, he shows that wishes have no expiry date and that it is never too late to have another go.

Angus’s long extinguished dream is reignited when a national competition is announced. The prize? One ticket for a trip to space! Way over the age-limit, Angus fudges his birthdate, and enters the competition. Against all odds, he must battle against prejudice, ill health and time, to win the ticket and take the trip of his dreams.

The movie release in Germany is scheduled for the 15th of October 2020.