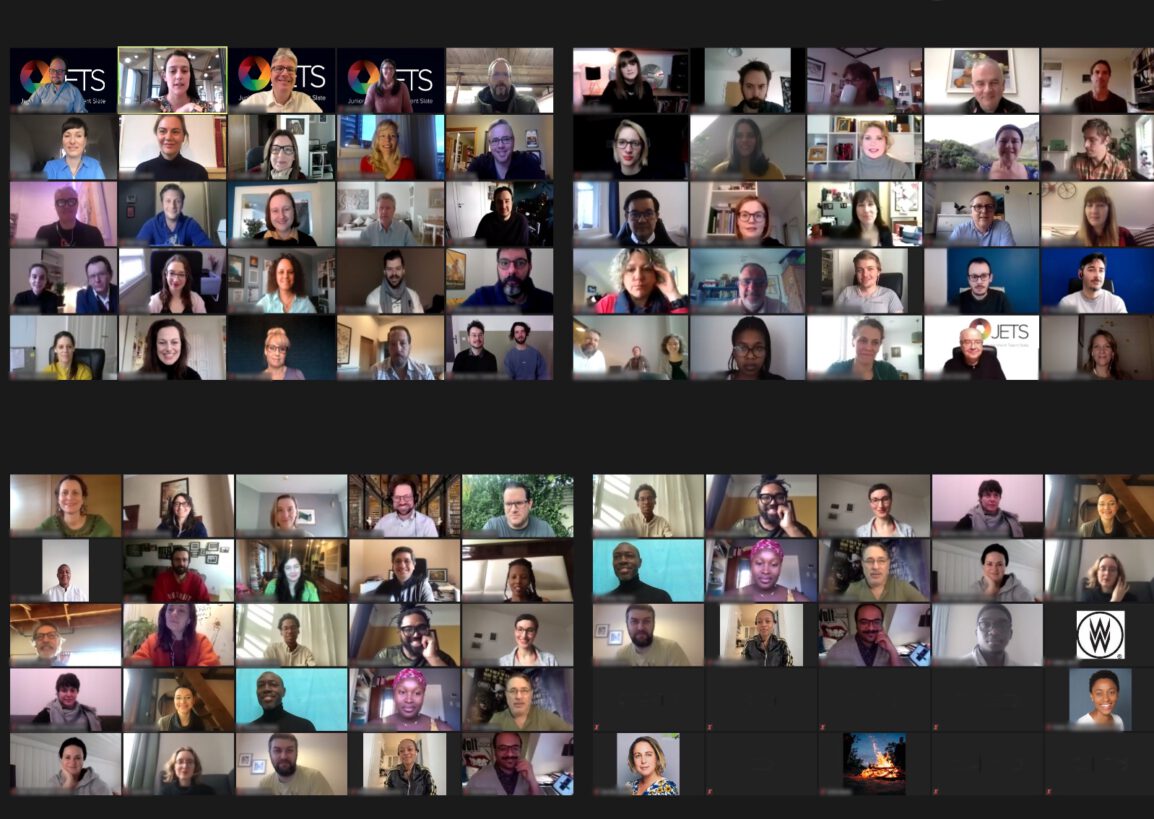 The winners of the JETS 2021 Initiative had been announced on the 17th of February 2021 during its Online edition. Over 110 special guests and participants took part.
WEP Productions and JETS Distribution proudly announced this year’s winners at the 5th JETS edition for 1st, 2nd and 3rd feature film filmmakers in front of an international jury made up of producers, financiers, distributors and world sales agents.