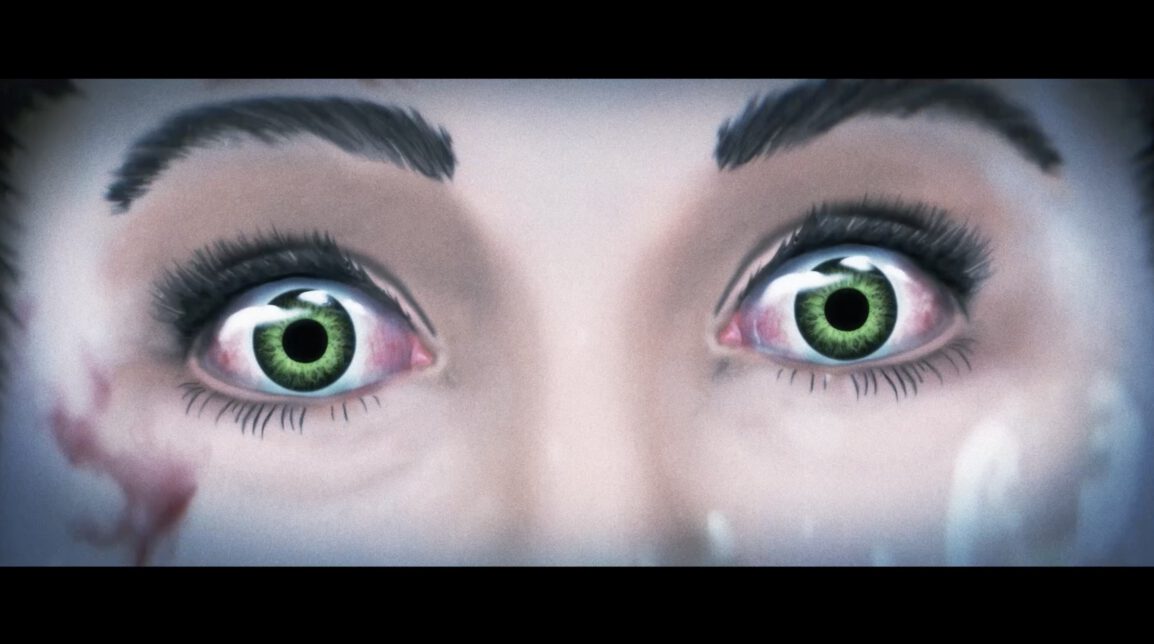 A Christmas adventure with horror elements, an existentialist road movie full of the urge for freedom and an enigmatic self-discovery drama full of magical realism – this wild genre mix is presented by the three film projects from Lower Saxony and Bremen that are entering the JETS Initiative race during the Berlinale this year. The “Junior Entertainment Talent Slate” of the production company WEP Productions offers an international network of co-producers for pitching promising film projects. From hundreds of applications, 25 JETS finalists have now been selected, three of them from the Lower Saxony-Bremen region.

U.S. classics like “The Goonies,” “Gremlins” or “E.T. – The Extra-Terrestrial,” which combined fairy tales with horror to create adventures suitable for children, have inspired Juliane Block and Wolf-Peter Arand since childhood. “This passion is our bond,” says director Block, describing the cooperation that has been fruitful for many years, including the zombie film “The Curse of Hobbes House.” “But we wanted to take a different approach to the genre and create a Christmas adventure that has never been done before.” The result is the treatment “Lyra’s Wish,” which will now be presented to international coproduction partners as part of the JETS initiative. Author Wolf-Peter Arand delved deep into the world of Christmas myths and legends and uncovered some astonishing facts: “There is so much more to Christmas than we know from American Christmas movies with Santa Claus and the red-nosed reindeer,” says the Berlin-based author.

In “Lyra’s Wish,” 11-year-old Lyra goes with her family to a remote island off the coast of Great Britain on the morning of December 23 to visit her grandfather. Because tensions between family members lead to quarrelling, Lyra flees to her grandfather’s barn, where she encounters a talking piglet. It claims to be the enchanted Santa Claus! To help it return to its original form, Lyra delves into a mystical dream world where she encounters numerous strange creatures, including the demon Krampus, the gnome Tomte, and the child-eating giantess Gryla. Her adventurous journey will change Lyra’s idea of the spirit of Christmas forever.

Director Juliane Block and screenwriter Wolf-Peter Arand want to take their collaboration to a new level with “Lyra’s Wish”: “It is particularly important to us that film works as a team artwork,” says Wolf-Peter Arand. “That’s why we don’t appear in clearly delineated roles during the project pitch; instead, both of us are responsible for co-directing as well as co-writing at the same time.” The two are particularly keen to get a distributor on board in the early stages of the project, which “puts us on the right track from a marketing perspective,” Block says. Since visual effects naturally play a defining role in their Christmas adventure, Block and Arand also have their eye on the post-production scene in Lower Saxony. “There are some strong local players here that we can very well imagine working with,” says Juliane Block, whose company J-Blockbuster is headquartered in Hanover.

“As if in a frenzy,” writer Peter Clotten wrote down the story for the JETS project “Winter Whore” within a few days of encountering a homeless woman in his adopted home of Gascony. “I had to capture this woman’s story, first as a novella, and now as a screenplay for a film,” reports Peter Clotten, who has been a successful book author and journalist since the 1980s. When Bremen-based producer, director and actress Cedar D. Wolf got her hands on “Winter Whore” while working together at a Berlin drama school, she was immediately electrified. “Every actress dreams of embodying such a three-dimensional, lifelike character,” Wolf says. In “Winter Whore,” a homeless woman drifts from place to place, keeping her head above water by stealing and occasionally prostituting herself. But the “Winter Whore” does not experience her existence as misery at all – instead, she wants to live in absolute freedom and self-determination and has deliberately decided against conventional, socially secured lifestyles. On a painstakingly saved trip to Spain, the winter whore meets a retired teacher who offers her a tempting deal. But in exchange, she would have to give up a piece of her hard-won freedom. Is she ready for that? “Winter Whore is meant to be a life-affirming road movie that holds a critical mirror up to our society – loosely based on the Kris Kristofferson quote Freedom’s just another word for nothing left to lose,” explains author Clotten. The spirit of the cult film classic “Harold and Maude” was also the inspiration.

For his project partner Cedar D. Wolf, after initial enthusiasm for the main character’s acting abilities, a desire grew to be “the director of someone else’s powerful vision.” “Winter Whore is the perfect project for that,” says Cedar D. Wolf, who has just completed work on a 6-part series also funded through JETS. “We have clear ideas, but are still at a very early stage of project development and are therefore particularly looking forward to pitching as part of the JETS initiative,” says Cedar D. Wolf, who is headquartered in Bremen with the production company cedrwydd films, but also has excellent connections elsewhere in the media industry in Lower Saxony. “We now want to know how the material is received by potential partners and how we are also received as a director-screenwriter combination.” Because the sea plays a central role, an international co-production partner with the possibility of shooting near the coast would be desirable. “Of course, the first priority is to get the financing in place. But our partners should also agree with us that although Winter Whore was launched as a German production, it should ultimately have the immediacy of U.S. road movies,” concludes Peter Clotten.

Producer, director and screenwriter Constatin Maier from Hanover is already further along with his project ideas: As part of the JETS pitching, he will present the feature film “Argument for the Existence of the Island of Saudadia,” for which he has already produced an impressive animated trailer. “The plan, however, is to make a live-action film,” Maier emphasizes. The dreamlike, at times unreal mood of the visual effects trailer also suits the actual film idea: “Saudadia” is set up as a hypnotic thriller drama with designated crime and romantic elements: The plot tells of the writer Sophie, who goes on a sailing tour to overcome a creative crisis and is rescued by the mysterious Joshua after a shipwreck. Joshua is in search of the island of Saudadia, a mythical place of perfect harmony and happiness. Before the lovers Sophie and Joshua can reach the island, they get caught in a violent storm. When Sophie wakes up from a faint in a hospital, there is no trace of Joshua. Does he even exist? No one believes Sophie’s tale of the island of Saudadia – rather, those around her are convinced that a near-death experience traumatized Sophie. Even though she herself doubts whether her love for Joshua and the hope for a perfect existence on Saudadia is only her imagination or reality, Sophie sets out on another journey to Saudadia. What will she find?

A fascinatingly multi-layered story design – which, according to Constantin Maier, stems from a personal life experience: “Almost ten years ago, on a trip to Australia, I fell in love with a woman who lived in a kind of commune in the mountains and was trying to realise her dream of a perfect, harmonious society,” Maier says. “She inspired me to come up with the idea of Saudadia Island.” Back in Hanover, Constantin Maier’s experiences seemed almost unreal in his memory. “That’s why I wanted to give my project a magical realism that exudes a mysteriousness with which the audience can always not be quite sure whether we are in reality or in a dream.” Visual effects are therefore expected to play a major role in “Saudadia,” says Maier, who is also otherwise thick on the ground as a visual effects artist in Lower Saxony. “My heart is set on this project, I definitely want to realise it and hope to find the partners for it within the framework of JETS.” Constantin Maier admits to being excited: “I’ve been working on Saudadia since 2015, and now it’s time for it to get going.” And Maier adds what I’m sure the other participants of the total of 25 international JETS finalists would also sign: “I’m so convinced of my project that I don’t want to die before it’s realised!”